When an ancient evil awakens and sets out to destroy the human existence, our only salvation rests in the hands of a man named Dagan.

The Djinn force Dagan to accept and fulfill his destiny: To helm the final battle and preserve mankind’s Kingdom of Earth.

Through him, the extent of the human spirit is tested, and the final war for human survival ensues throughout the universe. 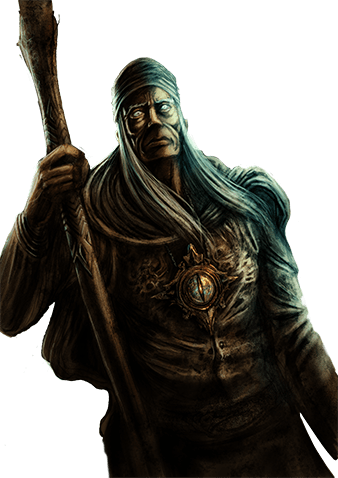 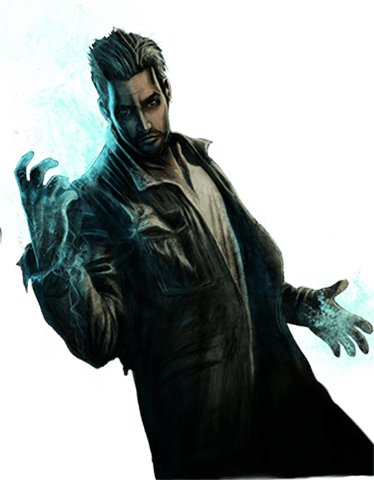 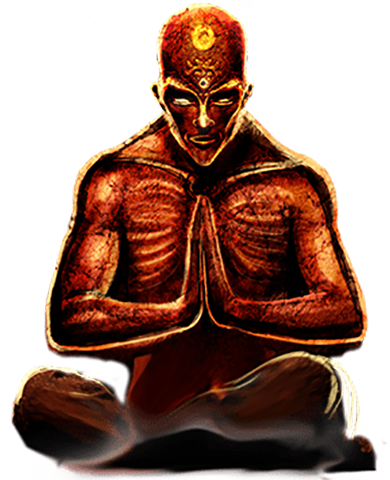 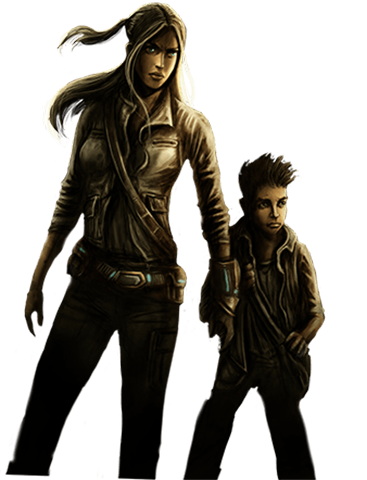 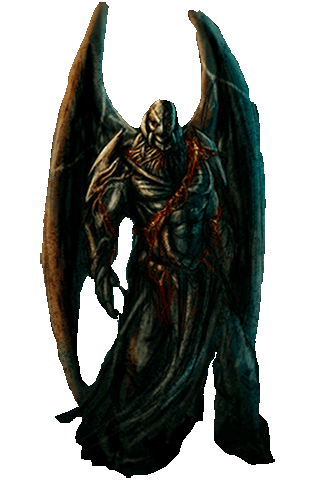 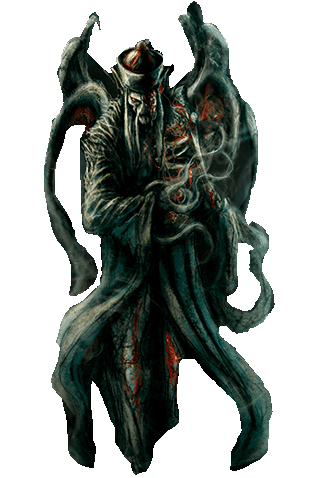 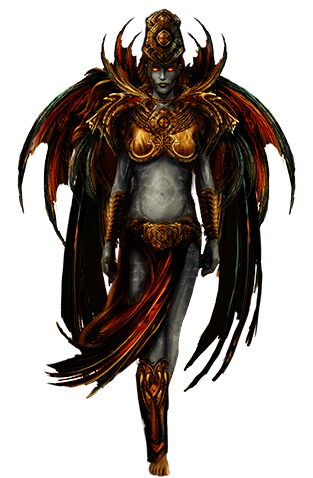 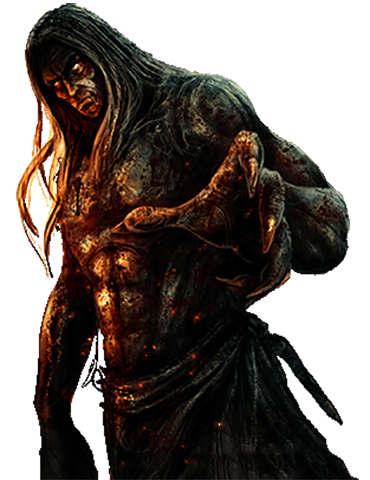 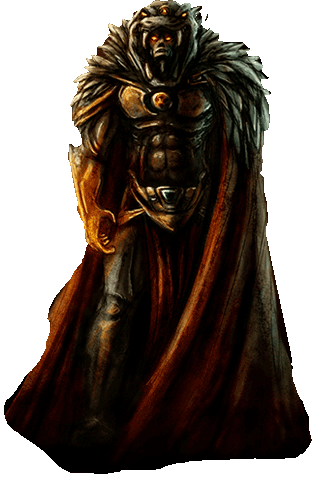 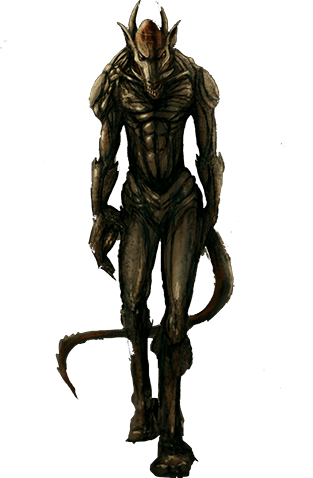 My name is DARWEISH. I’m Middle Eastern. I’m old & blind but I see shadows & move faster than lightening when needed. I know a huge secret to this universe. Ask me... and I will not tell.

I’m the head of the DJINN. We’re made of smokeless fire & live in another realm that humans can’t see. We’re the tribe of Satan but some of us turned against him & a lot of us do good for humanity. We eat bone marrow, but love to find out what a green salad tastes like.

I’m SELMA. A professor & scientist from Spain. This is JEEVAN from India. I adopted him after his family were killed. I love collecting leather jackets. I don’t like pizza (or reality TV).

I’m BRAHMAPARUSHA (catchy, I know) from India. I can fly, bench press a small house & can do an awesome modeling pose. I enjoy a good 200lb rib-eye steak (people are so tasty with hot sauce). I’m helping my homies kill of the human plague. If you piss me off… well… you know the rest.

They call me JIANG SHI. Yep I’m Asian. I love doing magic & want my own TV show one day, but for now, I must charm my bosses so we conquer the kingdom of earth. Otherwise I’m out of a job (there’s no welfare in China). I love kittens (mostly fried). I don’t like Soy sauce.

I’m queen LILITH. You’re worst nightmare. I like shiny things & world domination. My evil started when time began. I’m a selfish, manipulative, feminist diva (sigh) but you’ll love me! If you can't handle me at my worst, then you’ll deserve me squashing you like a pest. I don’t like garlic sauce.

The name’s QUETZALCOATL (good luck pronouncing that). I’m latino & have great skin. I’m dead keen on wiping out humans because they talk (and complain) way too much… and that gives me a headache. I don’t salsa dance but I workout & eat unhealthy (drop mic)

I'm YORAMAYHAWHO (you’re thinking WTF! YORA who?). I’m Tasmanian, from down under. Our evil gang call me “skinny wretch” (co’s I pace a lot) but one swipe by me & you’re history, kiddo. I’m not the most handsome, but I have a supermodel’s stare. See me winking at you?

My name’s NINURTUM. I’m Middle Eastern & millions of years old, but I still look good co’s I use the best moisturizers (kidding). I’m the ruthless leader destined to wipe out humanity. The DJINN destroyed my giant army, so I'm back for a sweet little thing called revenge.

The creator of SCIONS

Alsamari is also a trans-media producer (member of PGA & ATAS), an interactive video games publisher and screenwriter (member of WGA) and published International author known for his acclaimed autobiography Out of Iraq published by the Penguin-Random House Group in 5 languages worldwide. Crown USA Published it as Escape From Saddam in North America.

The book chronicles Alsamari’s real life story as an Iraqi soldier back in the 1990’s who escaped Saddam Hussein’s brutal army & military intelligence.

While escaping, Alsamari was shot in the leg, chased by and almost eaten alive by desert wolves crossing over to Jordan on foot. He continued arduously fleeing across the Middle East and South East Asia to finally reach the UK - where he grew up as a child - and sought political asylum.

Alsamari had to return back to the Middle East on a stint operation to rescue his family who were being tortured by the same Iraqi military intelligence he was due to serve. The book adaptation is finding its way to the screen. Alsamari trained as a British lawyer (LLB Hons degree; a.k.a Juris Doctor) at London Metropolitan University, then trained as an actor at the prestigious London Academy of Music & Dramatic Arts (LAMDA) and is a black-belt Muay-Thai fighter.

Alsamari performed in the Edinburgh Fringe award winning play ‘What I Heard About Iraq’. Other screen credits include BBC series: ’Taggart’; ‘Spooks’ (aka MI-5 in the US), BBC TV film ‘Last Flight to Kuwait’ & ‘Black September’. 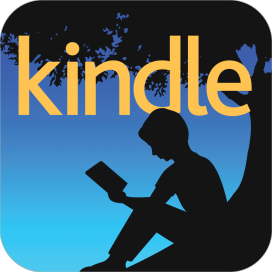 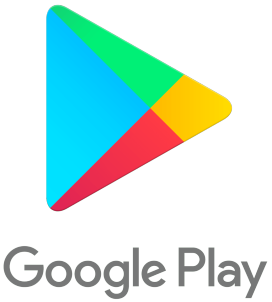 You will be purchasing a digital ebook. To purchase a printed book click here for stores.